4 Steps When Contacting A Stranger On LinkedIn 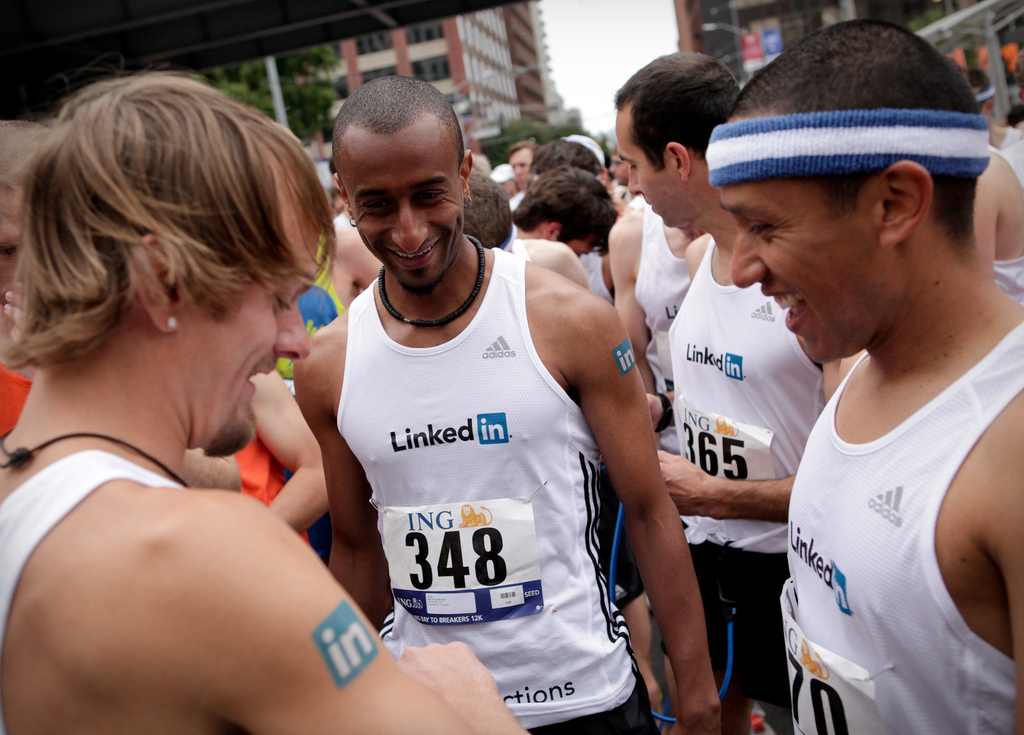 Last week, I received an info interview request from a stranger as a direct message on LinkedIn. Despite my very busy schedule, I decided to take his call.

Over the weekend, I asked myself, “Why did I agree?”

Let’s take his email apart and put it into four essential elements so you can use them in your own LinkedIn networking communications. Networking with strangers on LinkedIn can give you great results if you’re deliberate in the process.

First, here’s the email I got over LinkedIn from J.:

I noticed we are both connected to M. F.—how do you know M.? I first met her at J.P., and she actually photographed my wedding. Small world.

I wanted to touch base with you because I saw an open position at J.R. I thought would be a great fit for me. I’m located in Portland now, and do social media strategy for a digital marketing agency here in town.

It’s a fun role, but you know how agencies are—fingers in a lot of different businesses, but no ability to truly own a marketing program. It looks like I would be able to do that with the Marketing Communications Manager role that is posted.

Would you mind if I called you some time this week to hear about your experience at J.R. and your perspective on the marketing organization there? I’d really appreciate it.

Now, let’s look at the takeaways:

1. Lead with something in common

J. began his email by pointing out our mutual friend M.F., and although I know M.F. from my sister’s college days, what really got my attention was M.F. was the photographer at his wedding.

With LinkedIn, there is a danger the first-degree connection isn’t really a close friend. I went through an Open Networking phase, and about 100 people in my LinkedIn network are complete strangers to me.

Don’t assume just because they’re connected that they know each other.

J. took a calculated risk. However, he mitigates that risk by further sharing a personal tidbit: He’s married. As another recently married guy, I can very much relate to his situation (i.e., he has my sympathy).

J. wastes no time on BS or apologies. He’s writing to me because he saw an open position at a company with which I have a relationship and he thinks he’d be a fit.

Notice he says, “I saw an open position.” He doesn’t assume I know anything about this position. In fact, it was news to me. So I can infer he’s not assuming I’m any kind of decision-maker. I know this is going to be a purely informational interview.

Furthermore, he concludes the email by reaffirming that he’s just looking to hear about my experience with J.R., the company, and my perspective on its marketing organization.

My guard goes down, because I know he’s not going to put me on the spot or ask me for more than just my opinion.

3. What makes him qualified?

Without bragging, J. makes it clear that he’s a serious candidate, not one of those job fisherman.

He tells me he already works at an agency and that even though he enjoys his current agency, he’s looking for more. He wants to “truly own a marketing program.”

It might occur to me, after all, that if he already has a job, why is he looking to make a change? That concern is assuaged.

He concludes his email with, “Would you mind if I called you sometime this week…” meaning, I won’t have to do anything except wait for a phone call and talk to him. Sounds easy.

I would have even mentioned the exact amount of time such a conversation would have taken, “Would you mind if I called you this week for just 10 or 15 minutes?”

You may have also noticed…

The next time you are reaching out to someone new over LinkedIn, consider bringing in one or more of these elements to your message. I’m sure it will make a big difference in your response rate.

Any successful messages on LinkedIn? Please share them in the comments section so we can learn from your brilliance. 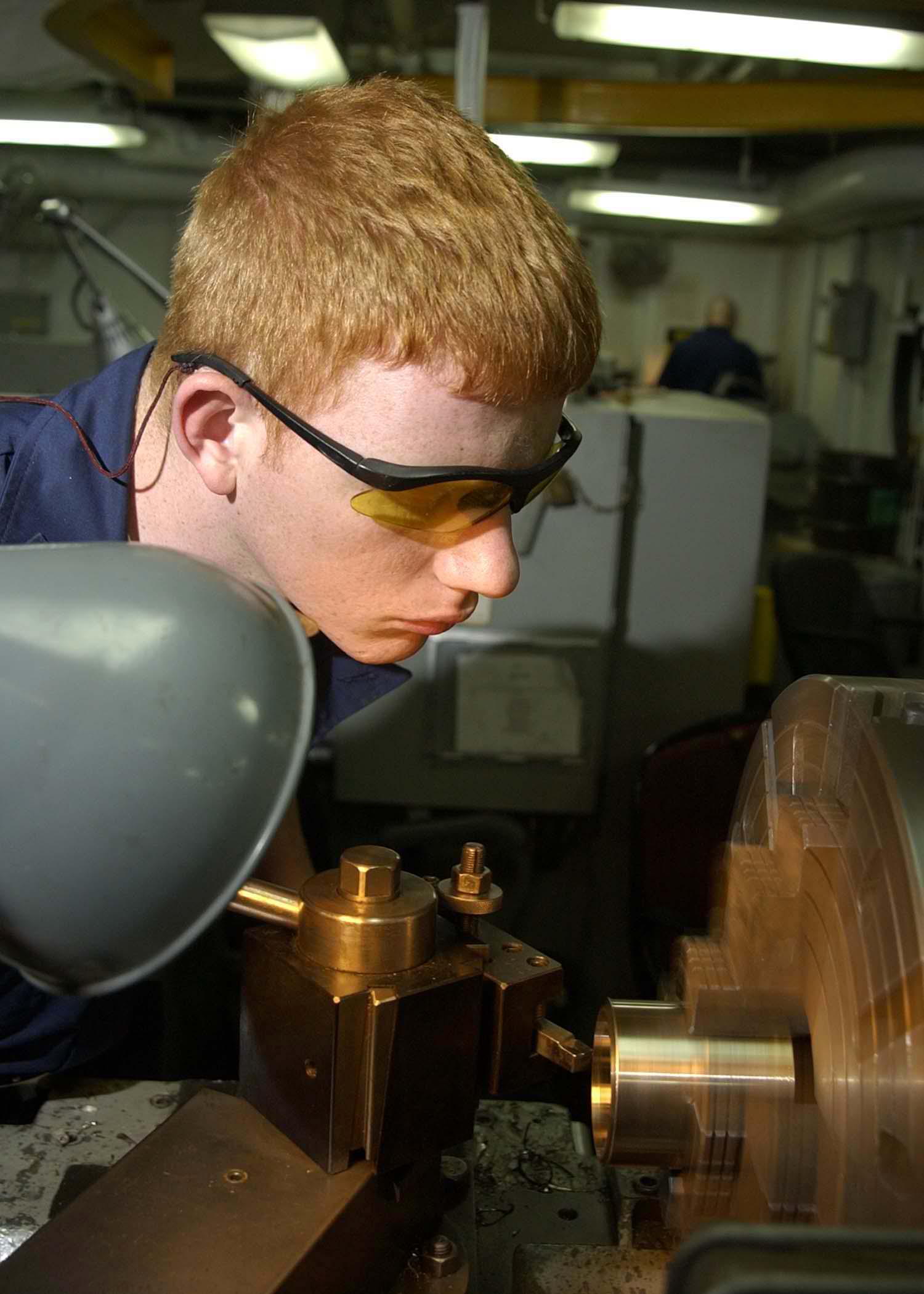 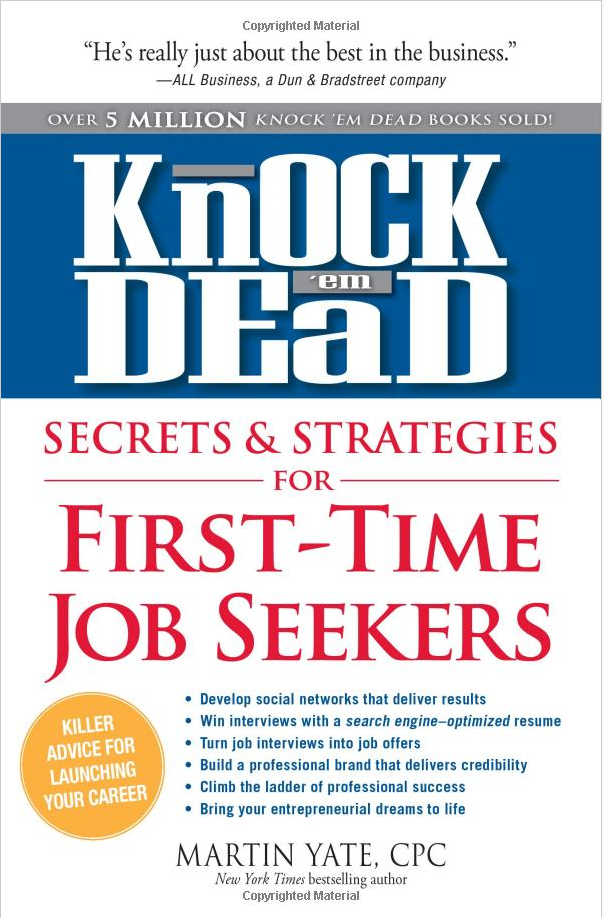 Graduates, Do You Need A Professional Resume Or Just A LinkedIn Profile? 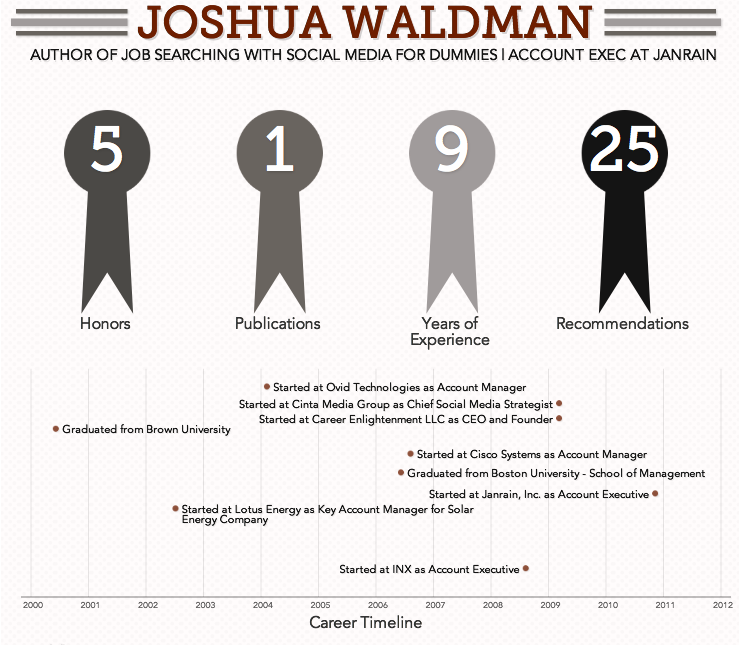 Turn Your LinkedIn Profile Into an Attractive Infographic