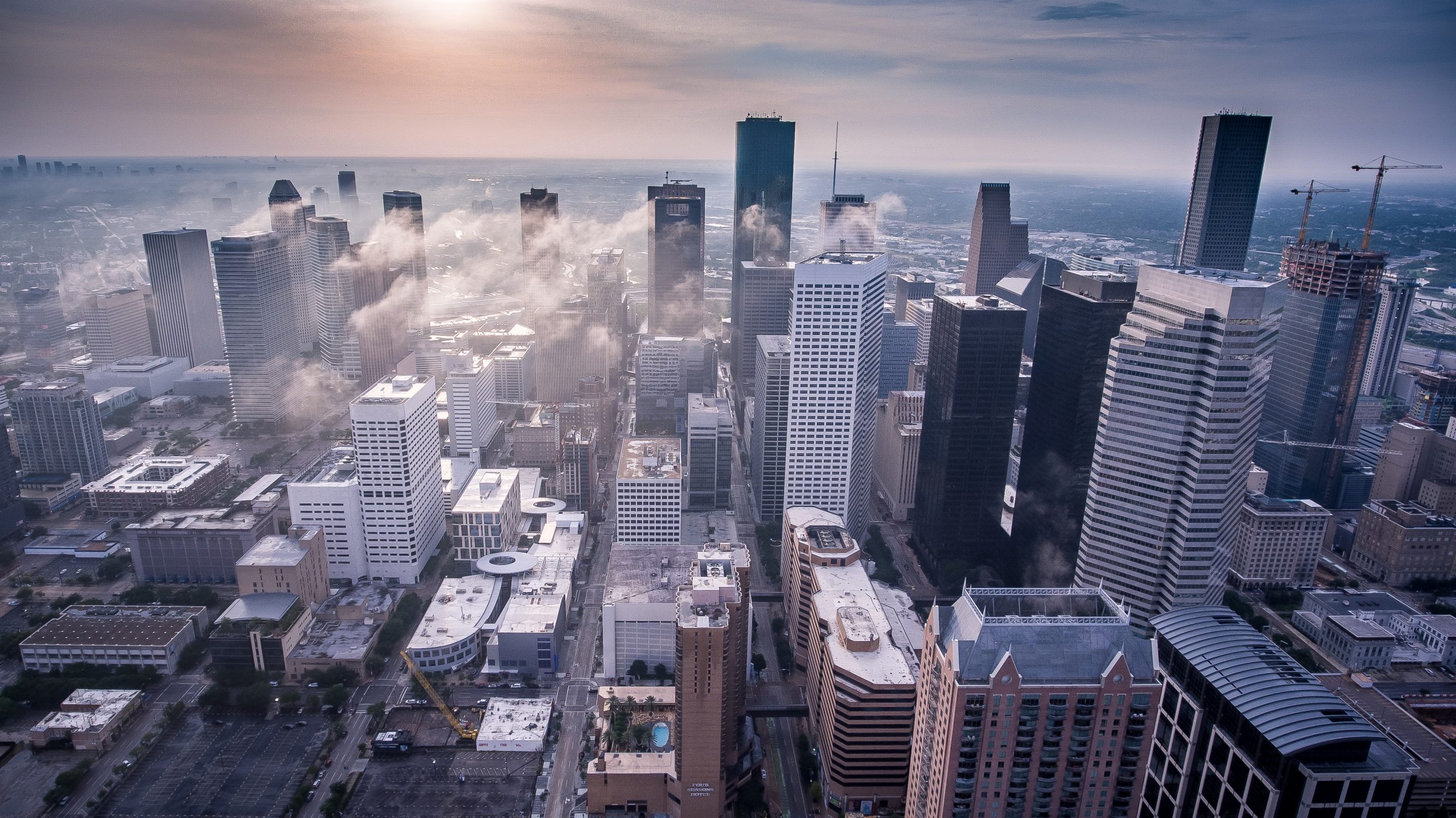 When you think of tech hubs in the United States, the first cities that come to mind are probably San Francisco, Seattle, and maybe Austin. But more and more people are deciding that Houston is the city for their tech startup or new media company.

As the fourth largest city in the country, Houston has long been considered a player when it comes to big business. Indeed, several Fortune 500 companies make their home in Houston. But what makes Houston so appealing to the tech world?

The COVID-19 Pandemic Played a Role

It may surprise you to learn that Houston was the second fasting-growing tech market during the pandemic. This had a lot to do with the fact that nearly half of all tech workers relocated during the pandemic and wound up in good old Houston. Because of this, there has been an explosion of people starting their own tech companies or simply providing services to tech firms.

As it turns out, the pandemic allowed companies and their employees to see that it was not only possible to conduct business without going into a designated office, it was often more desirable.

Another reason tech companies are choosing Houston has to do with the low cost of doing business there and the low cost of living for employees. Corporations in California, for example, have for years complained about high taxes and the many regulations they have to abide by in order to do business in the golden state. They’ve found that doing business in Houston is 20 percent cheaper and comes with fewer regulations.

By moving from California to Houston, workers themselves benefit from lower costs in housing, gasoline, food, and other areas. And although property taxes in Texas are higher, savings in other areas tend to make up for this.

Perhaps the most obvious reason why Houston is becoming more attractive to tech firms is that the city is showing it wants technology business. New entrepreneurial campuses like The Cannon, The Ion, and East End Maker Hub are being proposed.

More Houston SEO companies and tech adjacent businesses are also popping up. All point to the fact that Houston is courting new technology firms and tech entrepreneurs.

Some other signs that point to tech’s growth in Houston:

Houston Has a Strong Business Climate

Growth attracts growth no matter what area of business you’re talking about. And Houston has been attracting businesses from all over the corporate spectrum. Whether related to the oil and gas industry, health care, or aerospace engineering, Houston is experiencing growth.

And the job opportunities for those seeking employment reflect this. Like many other parts of the country, employers in Houston are actively looking for qualified workers.

Houston’s booming markets in tech and other areas have also given birth to companies whose mission is to connect the right employees to the right companies.

Houston Is a World-Class City

Regardless of whether you’re starting a tech company or not, it’s hard to argue against the idea that Houston is a world-class city. And that’s another reason why techies find it so attractive. Within the sprawling city of 2.3 million people, you can find major league sports teams, opera, ballet, museums, fine dining, high-end shopping, and a lot more. Chances are if it’s not in Houston, it’s not anywhere.

Houston has become highly attractive to tech companies and tech entrepreneurs for reasons that include the low cost of doing business in the city, a growing tech footprint, and Houston’s strong business economy overall.

When you take into account the fact that Houston has been one of the fastest-growing cities in the country for years, it’s hard to bet against it.

Guest writers and carefully selected for Career Enlightenment. Thanks for reading! 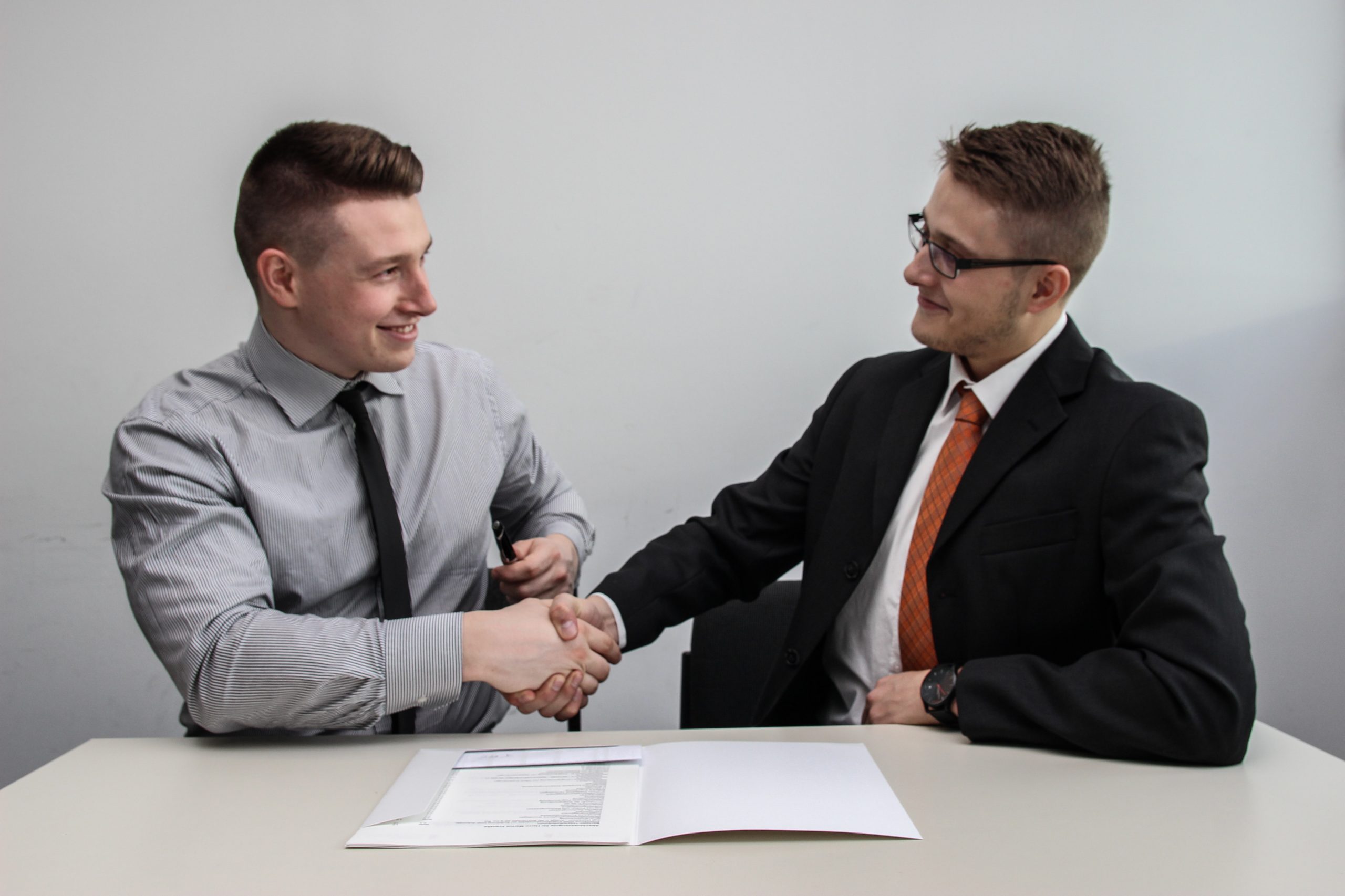 Pros and Cons of Hiring an Energy Consultant 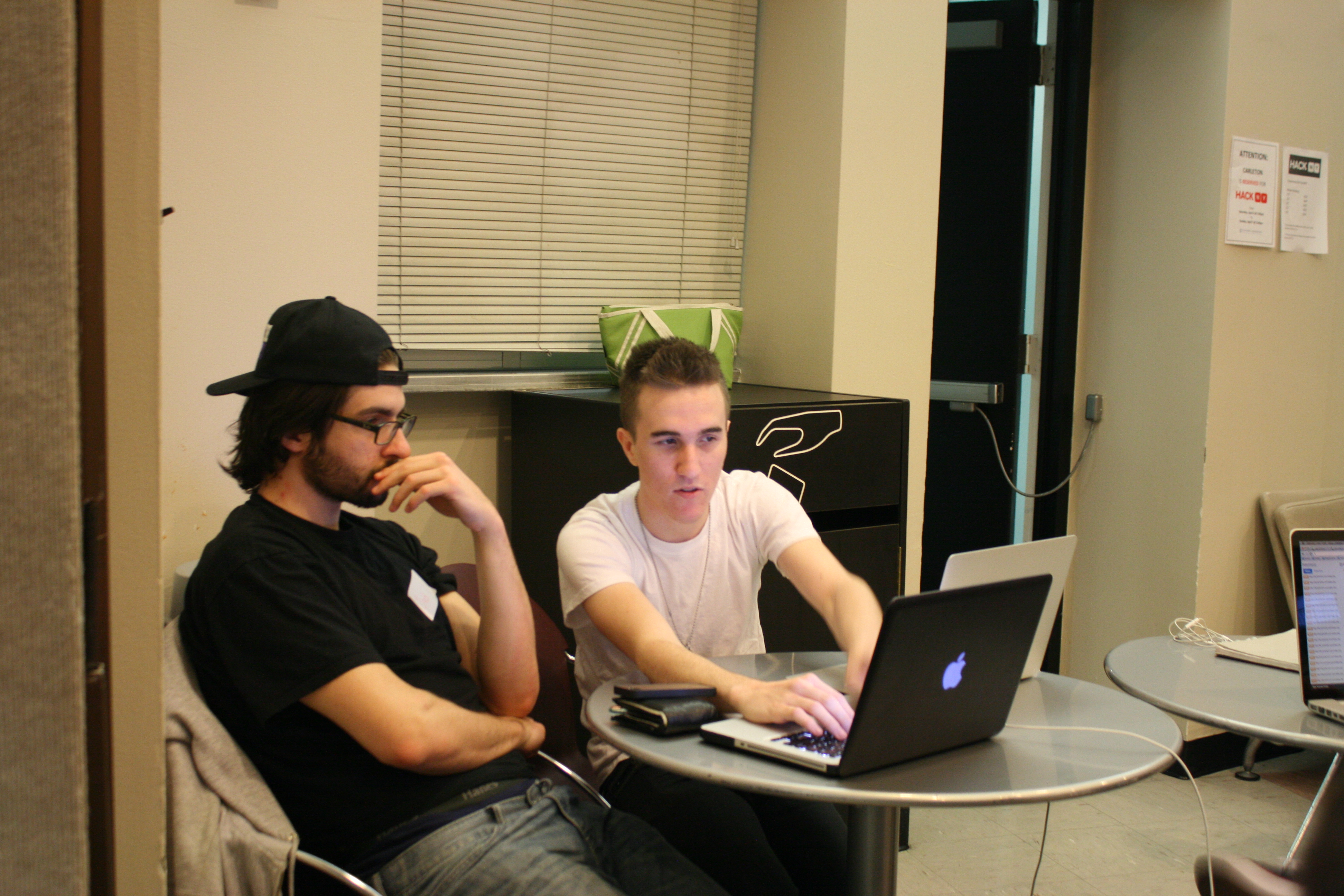 Using Social Networking To Stand Out in Your Summer Internship 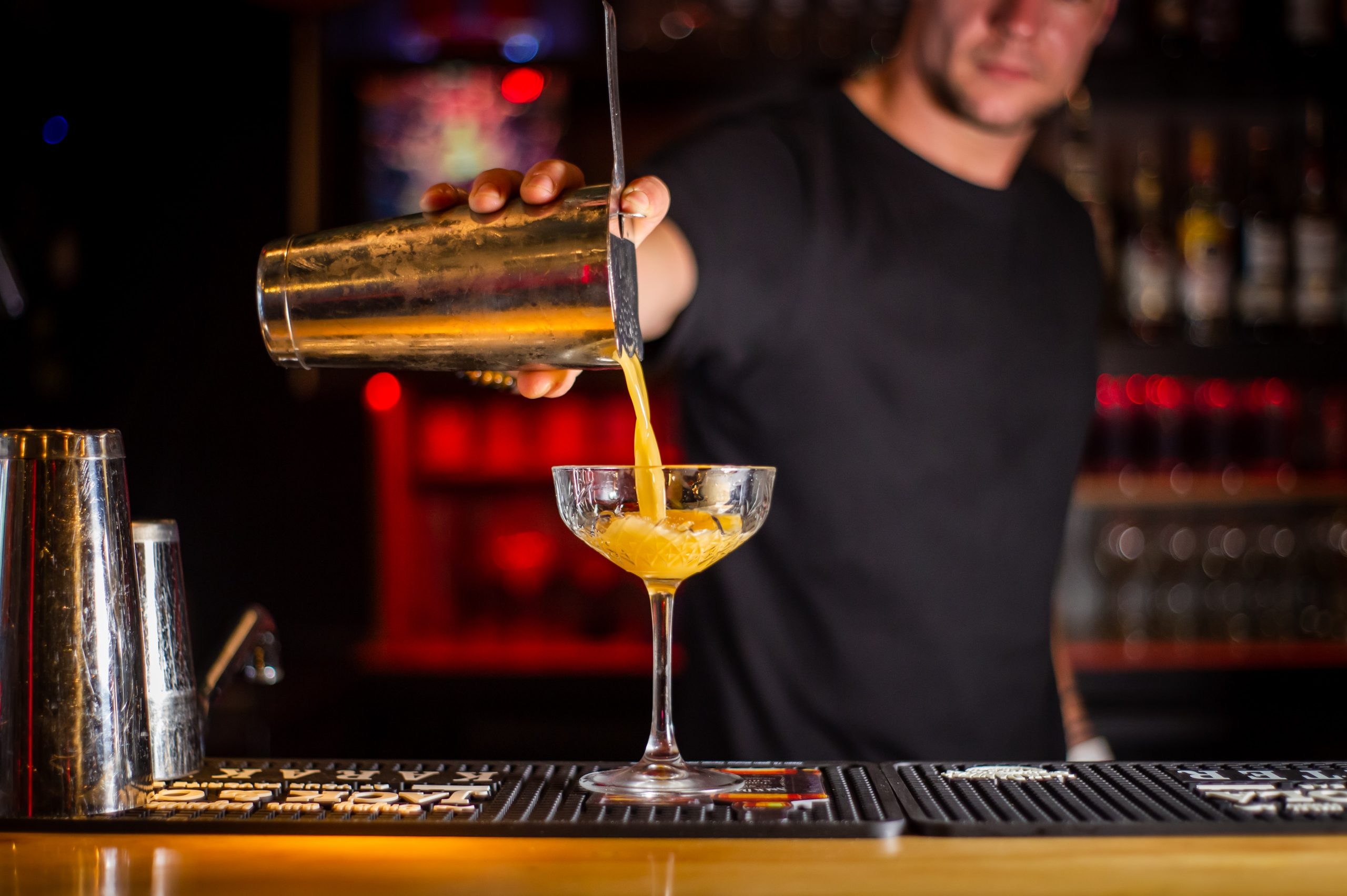 Keep it Pouring: 4 Qualities Every Good Professional Bartender Should Have