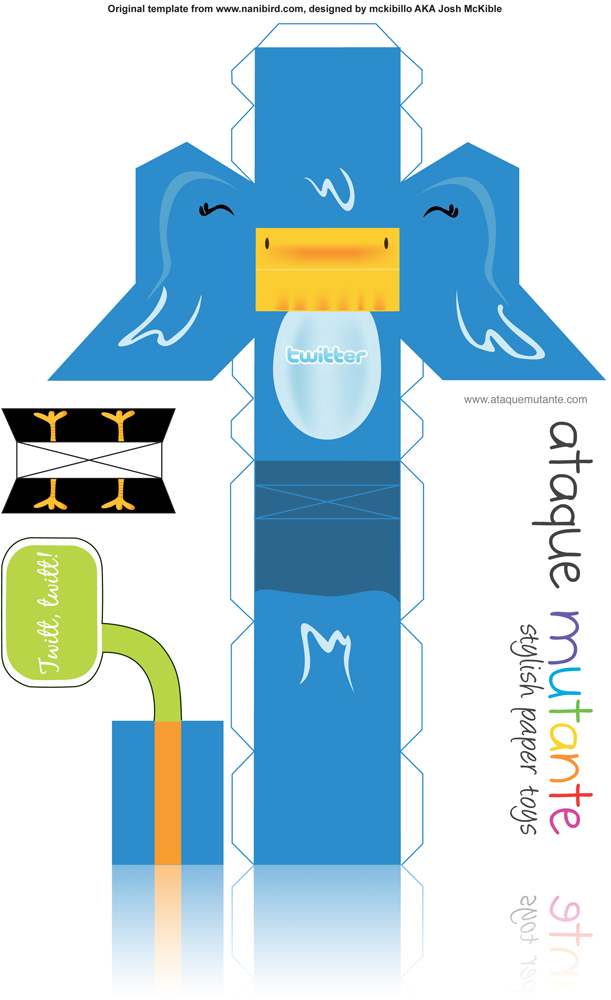 I used to tell my clients to update their profiles and status on LinkedIn no more than two times a week.

All of that has changed since LinkedIn’s integration with Twitter.

Now, there is almost no limit to the number of times you should update your LinkedIn status, but there are still some things you will  need to be careful about.

In an earlier post, I wrote about the rules of intimacy for each of the main social media tools. These rules, for the most part, have not changed.

LinkedIn is still a place of professional networking. The voice and tone of what get’s posted in status updates tends to reflect a professionalism typical of LinkedIn’s past.

Twitter on the other hand, in my opinion, is much more casual. I have a celebrity client who told me that she tweets about which celeb is having sex with another, because these tweets get more attention.

On Twitter, it’s OK to ask for clicks, retweets and even for business, if done with taste and in moderation.

On LinkedIn, such behavior is not tolerated.

So what has changed?

Simply, the only change is the frequency that people are updating their status. Now it seems that once or twice a day is quite OK.

If you are already on Twitter, then making the jump to daily LinkedIn updates is a no-brainer. Most of the Twitter tools, such as Tweetdeck and Hootsuite, already allow you to post to both services simultaneously.

Simply post only the more professional tweets to your LinkedIn profile, leave the rest of them on Twitter.

If you are not on Twitter, then you may still want to adopt the daily status update strategy. It will give you an opportunity to get in front of more people more frequently without breaking any social media Faux Pax.

With more people posting on LinkedIn, there is also more opportunity to interact. Simply leave comments beneath other people’s updates to let them know you are listening to them. This is a great way to begin conversations, network and develop your personal brand. 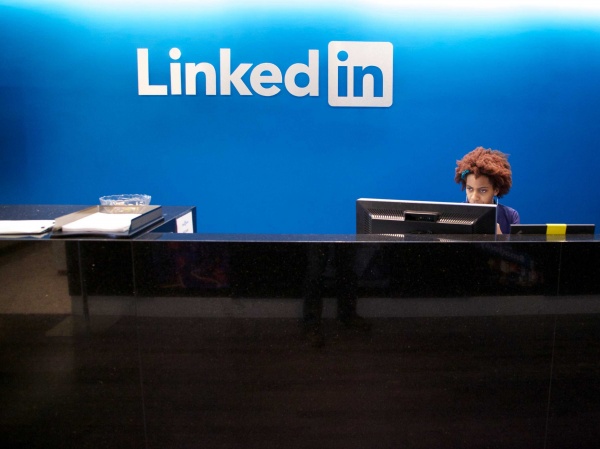 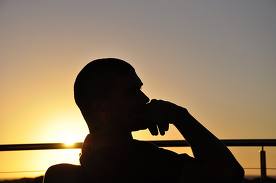 We Want What We Can’t Have, Especially on LinkedIn