How to Double Your LinkedIn Recommendations With Style 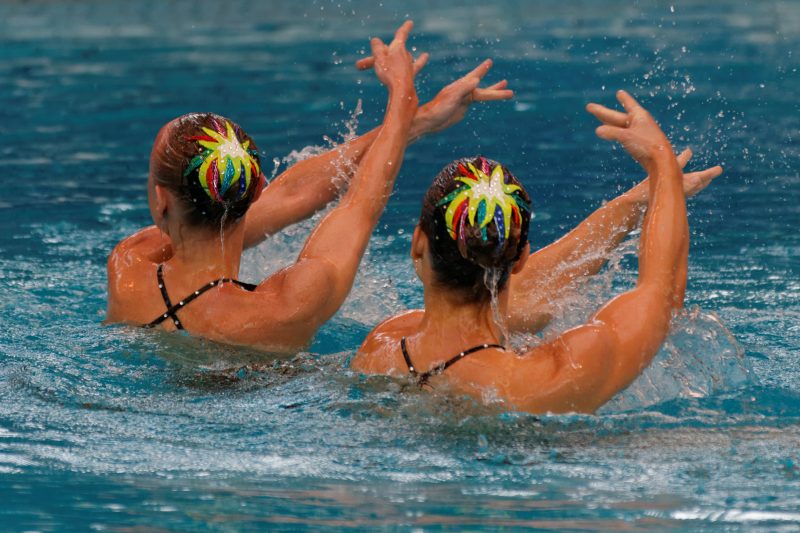 In all of the conversations I’ve had with recruiters and hiring managers, I’ve never once heard that a weak recommendation cost a candidate consideration for an opening. It’s not likely that a silly recommendation on your profile will damage you. However, when considering candidates, recruiters do say that they notice these three things about recommendations on LinkedIn:

So, how can you increase your number of meaty recommendations?

How to Ask for LinkedIn Recommendations

In years past, you didn’t really ask for recommendations, you wrote your own letter, presented it to your boss or mentor and asked them to make any changes to it and sign it. Back then, you needed only about three of these. So it wasn’t always obvious that you actually wrote all of them yourself!

But with LinkedIn, you may end up with over 20 of these, and if you wrote all of them, it would be obvious. So here is a way to ask for a freshly written rec without burdening your manager or mentor.

The Anatomy of a Good LinkedIn Recommendation

Being specific in your request will help you avoid the “She’s a good person” type of recommendation. But you might also suggest the following format to help them whip something up even faster.

Qualify your relationship with the person

“I’ve known Jane for 5 years, and during this time, we’ve worked on countless projects together.”

Show that you’ve already taken action to vouch for them

“When I became a manager in the department, I specifically requested that she join my new team.”

“On a project with ATT, we were in danger of delivering late. Jane stepped up and found three additional resources to share the work. Through her leadership, we saved the project and … ”

“If you are looking for a super organized, easy to get along with and tenacious project manager, Jane would be my first choice.”

Congratulations! You Are the Top 1% of LinkedIn’s Email Marketing List… 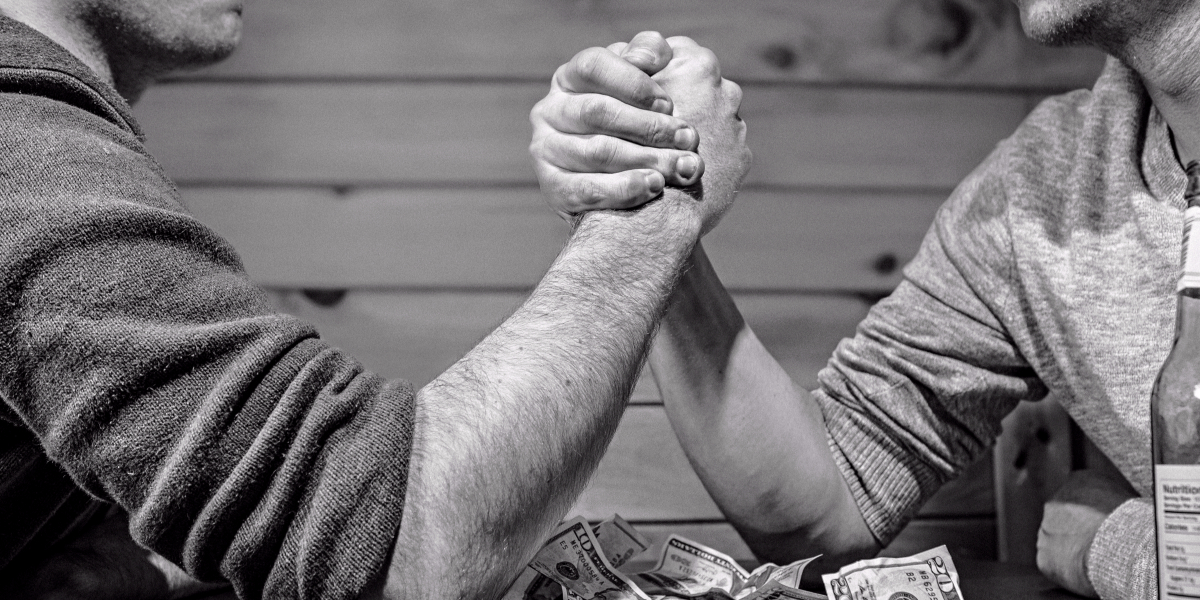 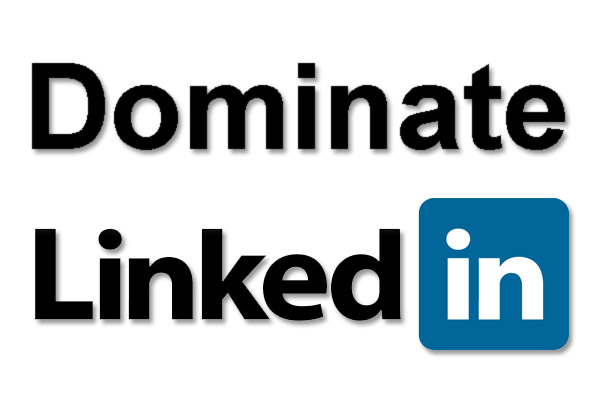 Trust Your Strategy, Not LinkedIn